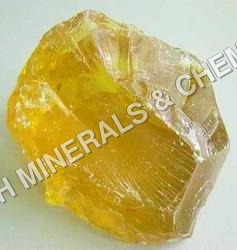 We provide you with the best quality Gum Rosin WW Grade at the most competitive market prices. Our Gum Rosin WW Grade undergoes stringent testing measures before they are delivered to the market. We offer Gum Rosin WW Grade keeping in view the industry standards. Rosin is an ingredient in printing inks, varnishes, adhesives (glues), soap, paper sizing, soda, soldering fluxes, and sealing wax. Rosin can be used as a glazing agent in medicines and chewing gum. It is denoted by E number E915. A related glycerol ester (E445) can be used as an emulsifier in soft drinks. In pharmaceuticals, rosin forms an ingredient in several plasters and ointments.
In industry, rosin is the precursor to the flux used in soldering. The lead-tin solder commonly used in electronics has about 1% rosin as a flux core helping the molten metal flow and making a better connection by reducing the refractory solid oxide layer formed at the surface back to metal. It's frequently seen as the burnt or clear residue around new soldering. A mixture of pitch and rosin is used to make a surface against which glass is polished when making optical components such as lenses. Rosin is added in small quantities to traditional linseed oil/sand gap fillers, used in building work. When mixed with waxes and oils, rosin is the main ingredient of mystic smoke, a gum which, when rubbed and suddenly stretched, appears to produce puffs of smoke from the finger tips.
Rosin is extensively used for its friction-increasing capacity in several fields:

Other Products in 'Gum Rosin' category 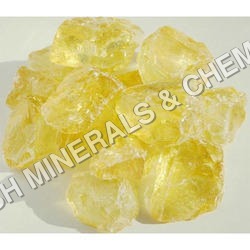 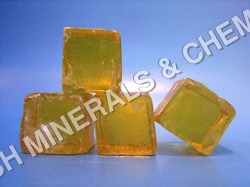 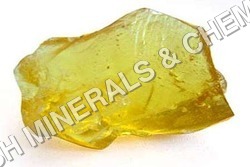 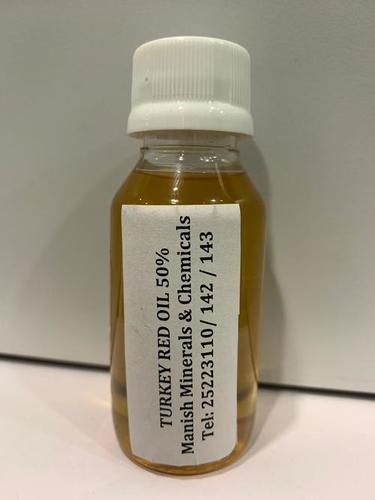 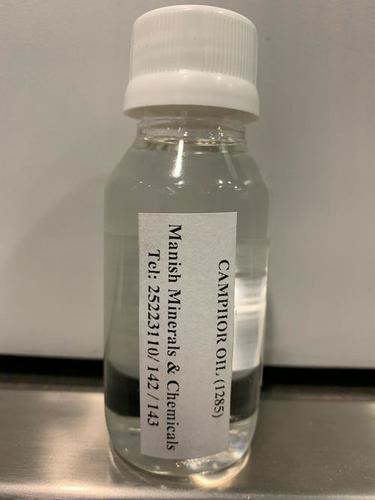 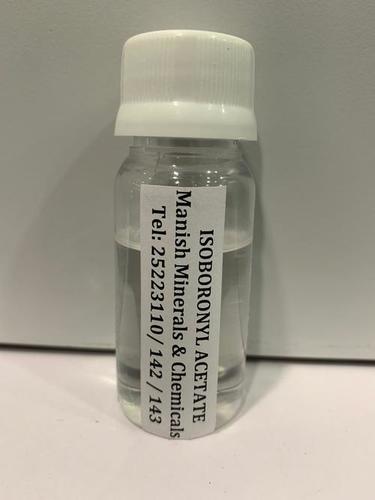